Goodness me, welcome to another #MusicalTheatreMonday. I have a secret to tell you about. At the Longacre Theatre, there is a hidden diamond. I say hidden, mainly because I do not see it being talked about anywhere in my life. But perhaps I am hidden, and it is not. Regardless, that diamond is The Prom.

With music by  Matthew Sklar, lyrics by Chad Beguelin, and a book by Beguelin and Bob Martin, The Prom is a comedy-musical about a group of musical theatre has-beens who jump upon a social issue to boost their popularity and improve their image. It’s a delightful satire of the celebrity culture that people must be seen to do good deeds, and the slightly masturbatory way in which some celebrities announce their humanitarian endeavours.

Firmly with this hat on, the writing and the performances fall firmly in line to create a wonderful evening of overacting, tight and energetic dancing and delightfully catchy songs. Not only that, but it is entirely hilarious. I don’t think that I’ve laughed so much at a musical in my life.

The core quartet of aged actors, Dee Dee Allen (Tony Award winner Beth Leavel), Barry Glickman (Brooks Ashmanskas), Trent Oliver (Christopher Sieber) and Angie Dickinson (Angie Schworer) happen upon the case of 17-year-old Emma (Caitlin Kinnunen), a lesbian who is being refused by her school’s PTA to take her girlfriend to the school prom. It’s a very simple right-vs-wrong social issue to take on, and allows for the views of the community to be changed throughout the musical by our central actors. The actors themselves are delightfully well realised as incredibly self-absorbed, to much comic effect.

Emma, the school lesbian, is also delightfully subversive in her depiction. She is not an activist or an aggressive feminist or indeed a stereotype in any way, with perhaps the exception of her wardrobe. What she wants is incredibly simple: she wants to go to Prom with the person she loves.

Throughout this delightful premise there is the wonderful music. We are treated to old-style musical theatre in the songs delivered predominantly by the older cast. Plot pieces, such as “It’s Not About Me” are simply hilarious, as Dee Dee Allen bursts into the school auditorium and demands just for Emma’s dilemma, while promptly aggressively belting and constantly talking about herself. “Zazz” is also a highlight as Angie tries to encourage The other numbers are appealing because of how generic they are. They can appeal to all audiences and all situations. “Dance With You”, “Just Breathe”, “You Happened”, “The Night Belongs to You” and “Unruly Heart” are all full of heart and personality within the context of the musical, but they are also incredibly relatable lyrically and can apply to all sorts of people and situations, which makes them entirely singable and accessible separately to the show. In a way, this is also reflected within Emma. Emma’s far more of a symbol than she is a character. She represents the LGBT community in its purest, simplest state: simply wanting equality to publicly and unashamedly show who you love.

The performances from the main cast are terrific. Beth Leavel is hilarious as the belting Dee Dee Adams, rightfully getting not one but two solo numbers to showcase her talent. Christopher Sieber is wonderful too, with the repeated joke that his character continually mentions being educated at Juilliard. Barry Glickman is portrayed by Brooks Ashmanskas as being a mincing, sashaying, pouting depiction of a gay man that somehow isn’t offensive but instead delivered lovingly and authentically. My one disappointment with Barry does not come from his portrayal, but rather the song that he gets to sing (“Barry Is Going to Prom”) which never really takes off in the way that I yearned it to, despite the other main cast’s standout moments. The character of Emma is also delightful and injected with so much heart by Caitlin Kinnunen, accompanied by her girlfriend Alyssa Greene, who is similarly beautifully realised by Isabelle McCalla. The rest of the cast is slightly two-dimensional. The high school characters flit from being antagonists to allies in a matter of a musical number, while the villain of the piece Mrs. Greene (Courtenay Collins) isn’t even granted a song, nor any real exploration of her motive or character – which indeed would have been fascinating considering the complex relationship that could have been explored with her daughter.

Ultimately, The Prom does what it says on the tin. It entertains. It is bloody good fun. It isn’t necessarily intelligent in its satire, but it is utterly delightful. Who cares that there’s no deep explanation or exploration of LGBT issues within this piece? It is entirely unnecessary here. By making it the subject of a comedy-musical, it merely serves to emphasise the ridiculousness of homophobia in the first place. It is a great evening of entertainment, with brilliant music, hilarious lines and excellent choreography. What more could you want? 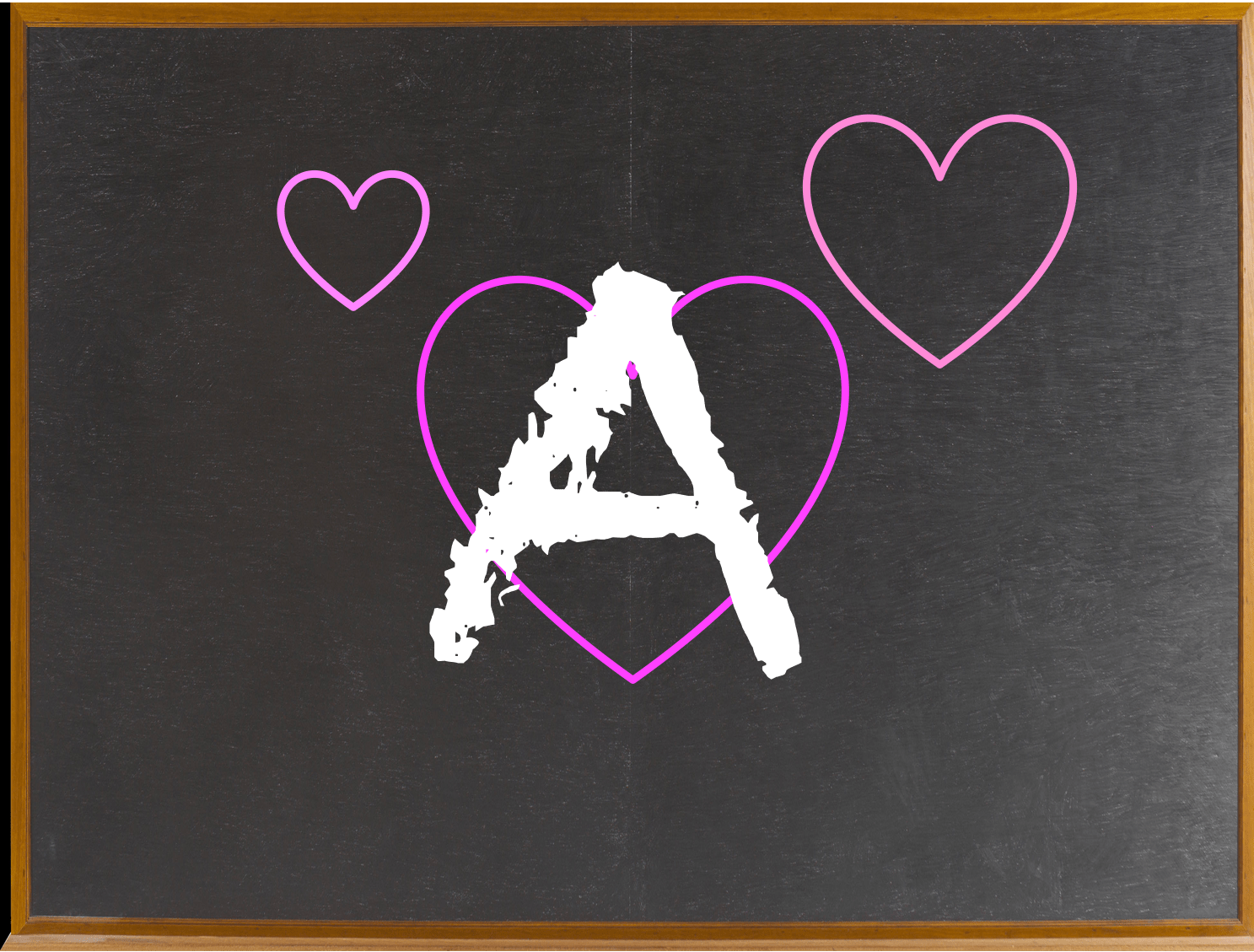